The Truth About the Opioid Crisis at Work 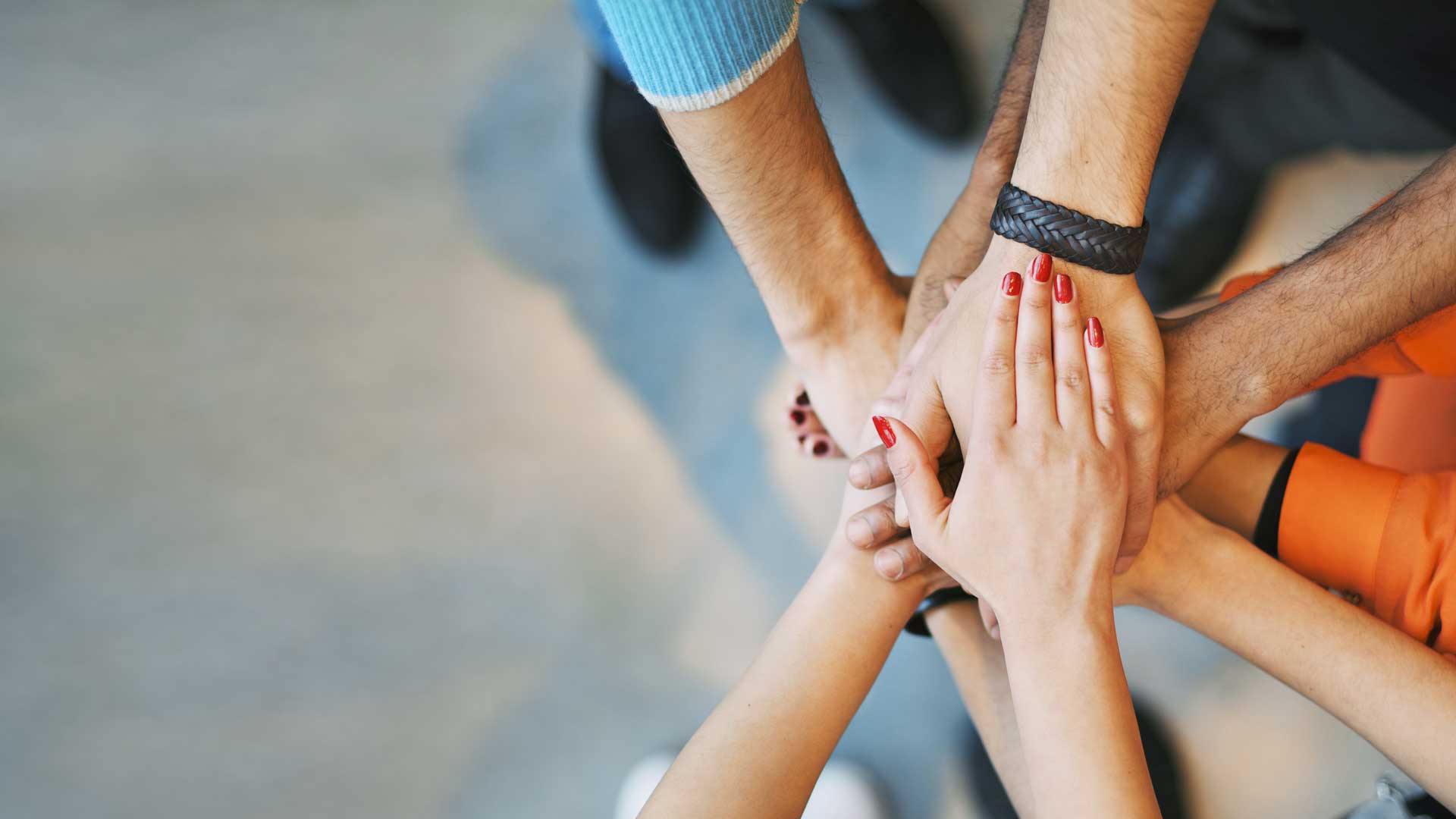 The Truth About the Opioid Crisis at Work

The workplace is the perfect place for intervention, experts suggest.

Attendees at the Society for Human Resource Management’s annual conference who were in search of some disturbing numbers weren’t disappointed during a Monday morning session on the opioid crisis titled “Addressing Prescription Overuse in the Workplace.”

Below are just a sampling of figures fitting that description. They were shared by Health Advocates’ Senior Vice President of Clinical Operations Raffi Terzian and Vice President of EAP+Work/Life Services Norbert Alicea at SHRM’s gathering in Chicago this week:

Employers are worried—and rightfully so. A recent study by the National Business Group on Health, a nonprofit association of more than 420 large U.S. employers, found that eight in 10 employers were concerned about the opioid crisis at work, Terzian said. Yet despite this fact, he added, only 30 percent of them reported they have restrictions in place for prescription opioids.

(NBGH issued a recommendation earlier this week that employers work with their health plans and pharmacy-benefits managers to ensure they are implementing national guidelines for prescribing opioids.)

Alicea addressed the necessity for more thorough training so managers and supervisors are better equipped to recognize the red flags. They need to be able to identify the early warning signs, such as absenteeism on Mondays and Fridays (or the day after a payday), lateness, poor quality of work, theft and morale, he said. (He also touched on this topic in a brief video recorded at the conference. See below.)

Workers, he said, often know long before HR that a person has an issue, and they’re looking to see what HR is doing or what the manager or supervisor is going to do about this troubling problem.

“I can’t even tell you how many times an HR person has called me about a problem employee who has tested positive, even though it has been going on for five years,” said Alicea, adding that the problem often has less to do with the employee and more to do with the manager or supervisor who has allowed it to continue.

“HR needs to help the managers and supervisors understand that this is a real issue and teach them how to supportively confront employees, including what to say and what not to say,” Alicea said. “That’s where HR can come in as a partner, helping them focus on identifying the early warning signals and helping them remain objective.”

HR also needs to educate them on the barriers they are likely to run into and how they may be enabling the problem to continue.

“I always tell managers and supervisors to use ‘I’ messages,” said Alicea. “When you’re speaking to an individual about work-performance issues, stay away from those blame statements that include the word ‘you.’ ‘You need help. You have an alcohol or substance-abuse problem.’ I think it’s a lot better that they take a step back and address it as, ‘We have a problem. The organization has a problem. We are concerned about your work-performance issues and, based on what we have observed in the last hour, we’re going to send you for a medical evaluation, which includes a drug and alcohol test.’ ”

Employers have a critical role to play in addressing the opioid crisis at work, Alicea said. “Think about it for a second: What’s the second or third question that you’re asked in a social situation? ‘How are you, how’s the family, how’s the job?’ Whether we love our job or hate it, we all take pride in it.”

By threatening a person’s job, he explained, you’re threatening the “core values” of that individual and therefore have a much higher probability of success.

“If you have an employee who’s worked for you for 10 years—and they’re a relatively good employee, and they end up testing positive—to terminate that employee, retrain another employee, and then go ahead and hire that [other employee who could also have a substance-abuse problem] will cost you more money in the long run than to give that person an opportunity for rehabilitation by putting them on a last-chance agreement,” Alicea said.

The workplace is “the perfect place for the intervention, better than any place else in the world,” he said.