Employers must be aware of drug abuse 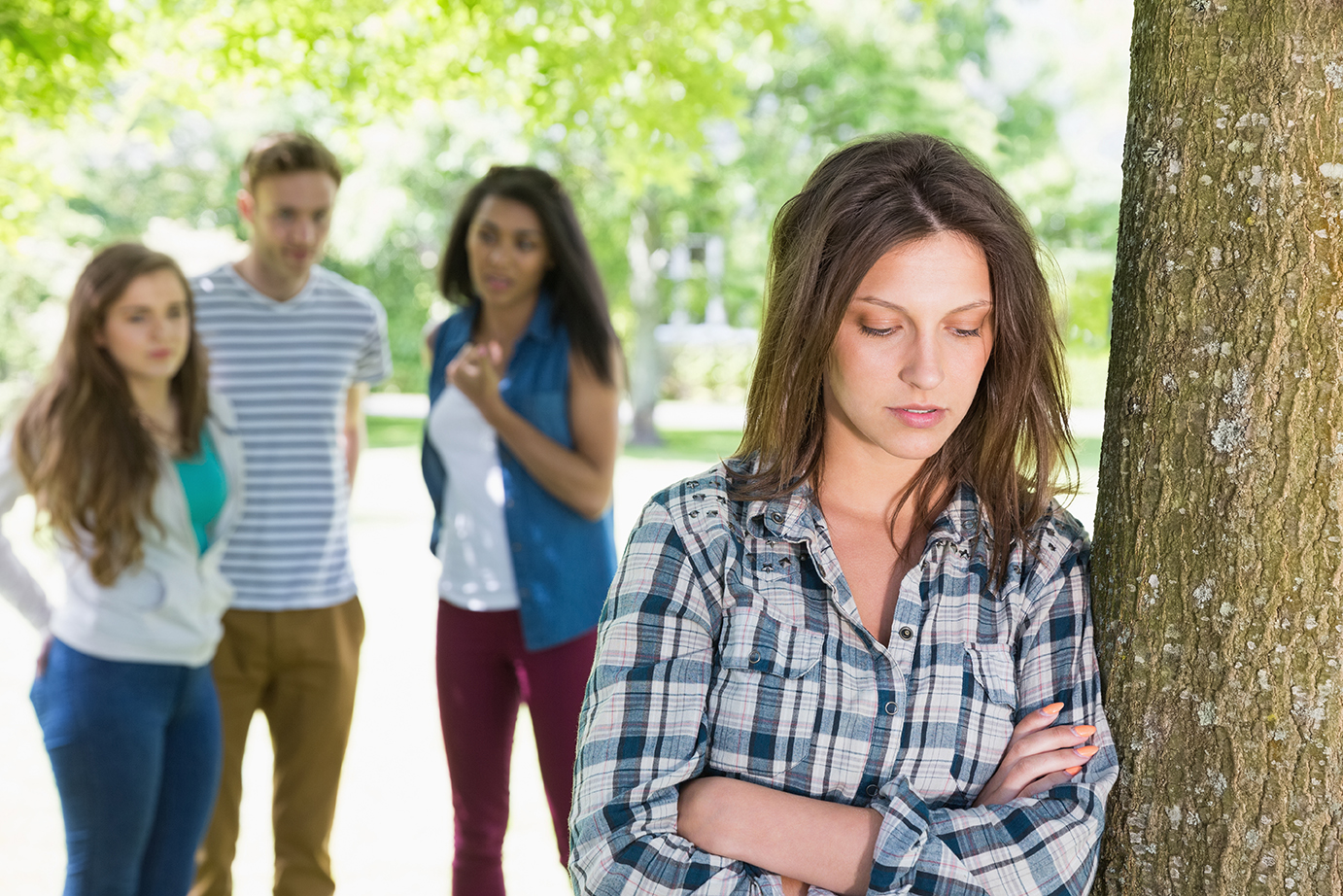 Employers must be aware of drug abuse

Navigating Maryland laws regarding drug abuse is somewhat tricky, says Brian Markovitz, a Beltsville-based labor and employment attorney at Joseph, Greenwald & Lake. While Markovitz largely focuses on helping victims who have suffered severe injustice in the workplace, he says when it comes to drug abuse in the workplace, employers should take immediate action.

“If you have anyone abusing drugs, you fire them. If they are currently abusing drugs, you can’t have someone working there. You just don’t know what they will do,” Markovitz says. Under current Maryland law, employers can drug test their employees, as long as it is a “legitimate business reason.” The law dictates the procedures for testing, confidentiality and other procedures. However, the Americans with Disabilities Act has provisions that may protect workers who have been rehabilitated or in recovery.

“You cannot discriminate against anyone because they used to be a drug abuser,” says Markovitz. “If they have a history, and they are rehabilitated, they are protected by the ADA.” Markovitz says the courts are not super clear on what constitutes being in recovery or rehabilitated, especially how long of a period an employee has not been on drugs. That’s why he says it needs to be addressed on a case by case basis. Employers also have to keep liability in mind.

“These drugs in particular are so addictive, and it takes a certain amount of income to keep getting these drugs. Sometimes people are so desperate, they will do things you don’t want,” Markovitz says.

Bert Alicea, a licensed psychologist and vice president of employee assistance programs at West’s Health Advocate Solutions says employers should not only make their drug policies clear, but to also make all resources – wellness programs and services – easily available so employees know how and where to access them.

He and his colleague, Dr. Raffi Terzian, a board-certified emergency physician, senior vice president of clinical operations and senior medical director at Health Advocate, recently presented at the Society for Human Resource Management’s annual conference on the topic of opioids and the workplace.

“A lot of attention has been placed on the opioid crisis and it’s a critical public health problem – specifically, prescription opioid use, misuse and abuse,” Terzian says.

Alicea and Terzian recommend employers develop clear guidelines on their drug policies. Eighty-one percent of employers lack a comprehensive drug-free workplace policy, according to the National Safety Council survey. That shouldn’t prevent employers from developing guidelines says Alicea. The U.S. Department of Transportation has one of the best.

“DOT’s guidelines really are the gold standard of guidelines. It includes clear policies on testing and is a legal- and federally-mandated policy,” Alicea says.

What makes the Department of Transportation’s drug testing policy stand out is its inclusion of the testing of opioids. According to the National Safety Council’s survey, 41 percent of those who drug test all employees are not testing for synthetic opioids at all.

Recognizing the signs of opioid use and abuse are key. Employers should provide training programs for managers and supervisors and provide a safe anonymous place for all staff to report potential issues.

“Turn this from an ‘I’ issue into a ‘we’ issue. It takes a village – not just the chief – to raise levels of awareness,” Alicea says.

Alicea believes employers should, in addition to substance abuse training, consider adding “reasonable suspicion” training for managers and supervisors. This training prepares supervisors on how to appropriately and effectively identify possible substance abuse in the workplace, and what to do when they suspect it. Reasonable suspicion training also helps mitigate potential liability for companies. While slurred speech, staggering walk, lack of concentration and sleepiness may be signs of substance abuse or misuse, there may be other signs an employee is struggling, such as excessive tardiness or absences.

Overall, an ounce of prevention is worth a pound of cure, says Marc Engel, a Bethesda-based partner and employment attorney at Lerch Early Brewer. Engel represents for-profit and nonprofit employers in employment claims, and with more than 30 years of litigation and counseling experience, is a sought-after speaker on employment issues.

“Employers need to be careful. It’s a delicate balance of empathy for an employee versus taking appropriate steps to ensure an employee’s actions do not harm them or others in the workplace,” he says.