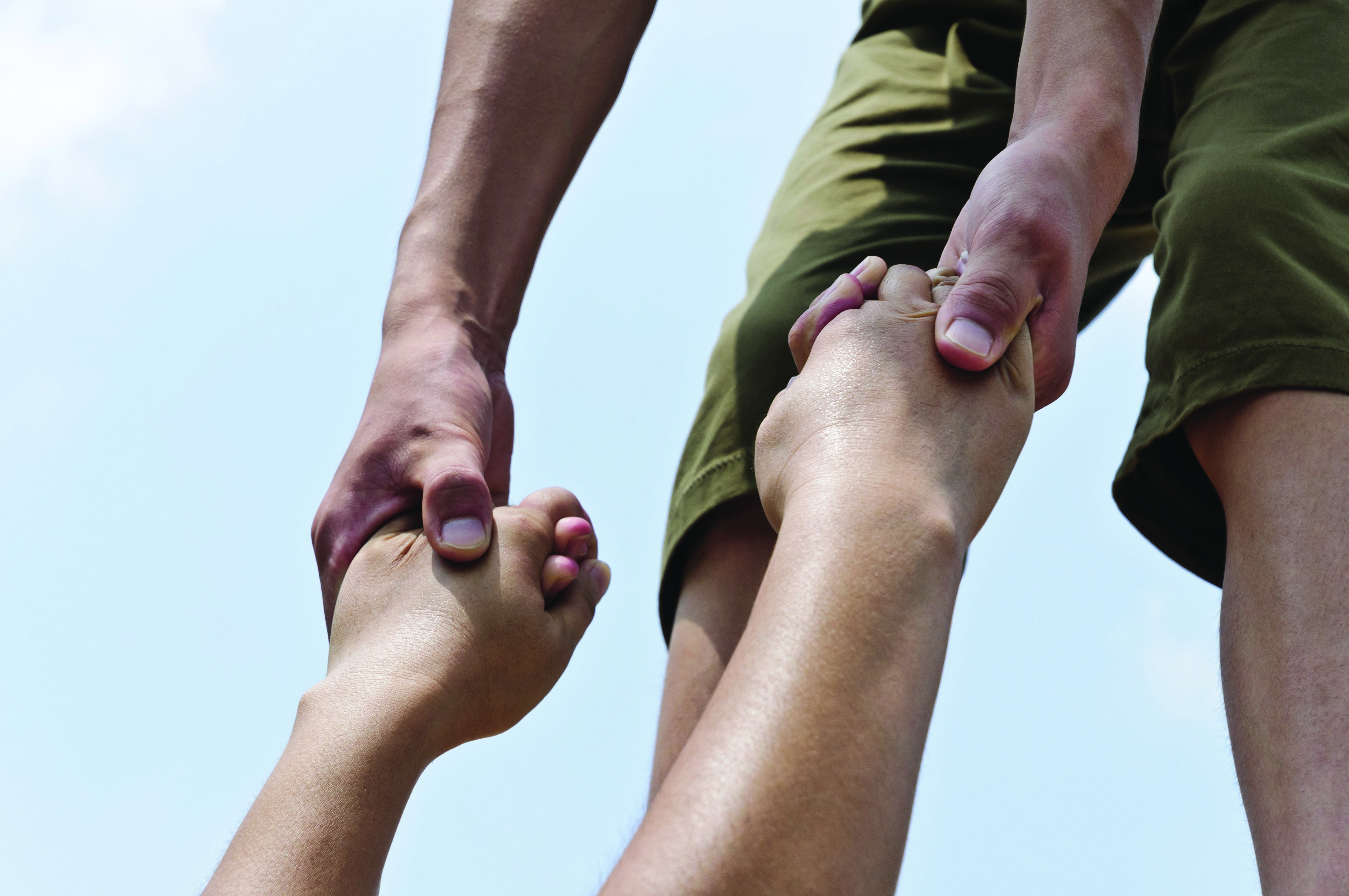 Opioid abuse in the US is staggering. One place you may not think of it being a problem is at work, but the most recent stats show the number of people dying from overdoses on the job has increased 32 percent in one year. And we found some employers are finding new ways to help employees who want to fight their addiction.

Joe used to be addicted to prescription painkillers and opioids and heroin. The disease drove him to constantly crave the high, even on the job.

“I used to come to work under the influence of drugs every day and, obviously, in the world that I worked in, construction, it’s obviously an unsafe mix,” Joe said.

With opioid abuse at an all-time high it’s now becoming an on-the-job issue. One poll found misusing prescription drugs impacts more than 70 percent of US workplaces.

“People have a vision or a misconception that a drug addict or a drug user uses out in the streets, whether it’s in alleys or hidden corners,” Dr. Sal Raichbach, psychologist with the Ambrosia Treatment Center, says.

Raichbach helps people fight addiction and tells us the person in the cubicle next to you could be abusing drugs.

That same poll also reveals 65 percent of employers say on the job drug use is a justifiable reason to fire someone. But we found some companies aren’t showing these workers the door, they’re offering them a second chance.

Norbert Alicea, a licensed psychologist with Health Advocate, tells us, “What they are now doing is saying, ‘OK, if we had an employee that worked for us for 10 years and they now test positive for drugs or alcohol, do we really want to terminate that employee? Or do we want to give that employee an opportunity to get into, you know, some type of program that we can help them and still retain their job?'”

Some employers put employees with drug problems under special contracts. It’s like a last chance agreement: Get professional help, sober up and your job will be waiting for you.

“These programs can be a win-win for employers and employees alike,” Raffi Terzian, MD, medical director at Health Advocate says.

Joe says his employer and union paid for him to go to rehab. Now he’s kicked drugs, is back at work, and married with a family. “I do think this program saved my life,” he says.

The opioid crisis is also hitting America in its pocket book, costing employers, the health care and criminal justice systems hundreds of billions of dollars a year.

To view the video broadcast, click the link here.