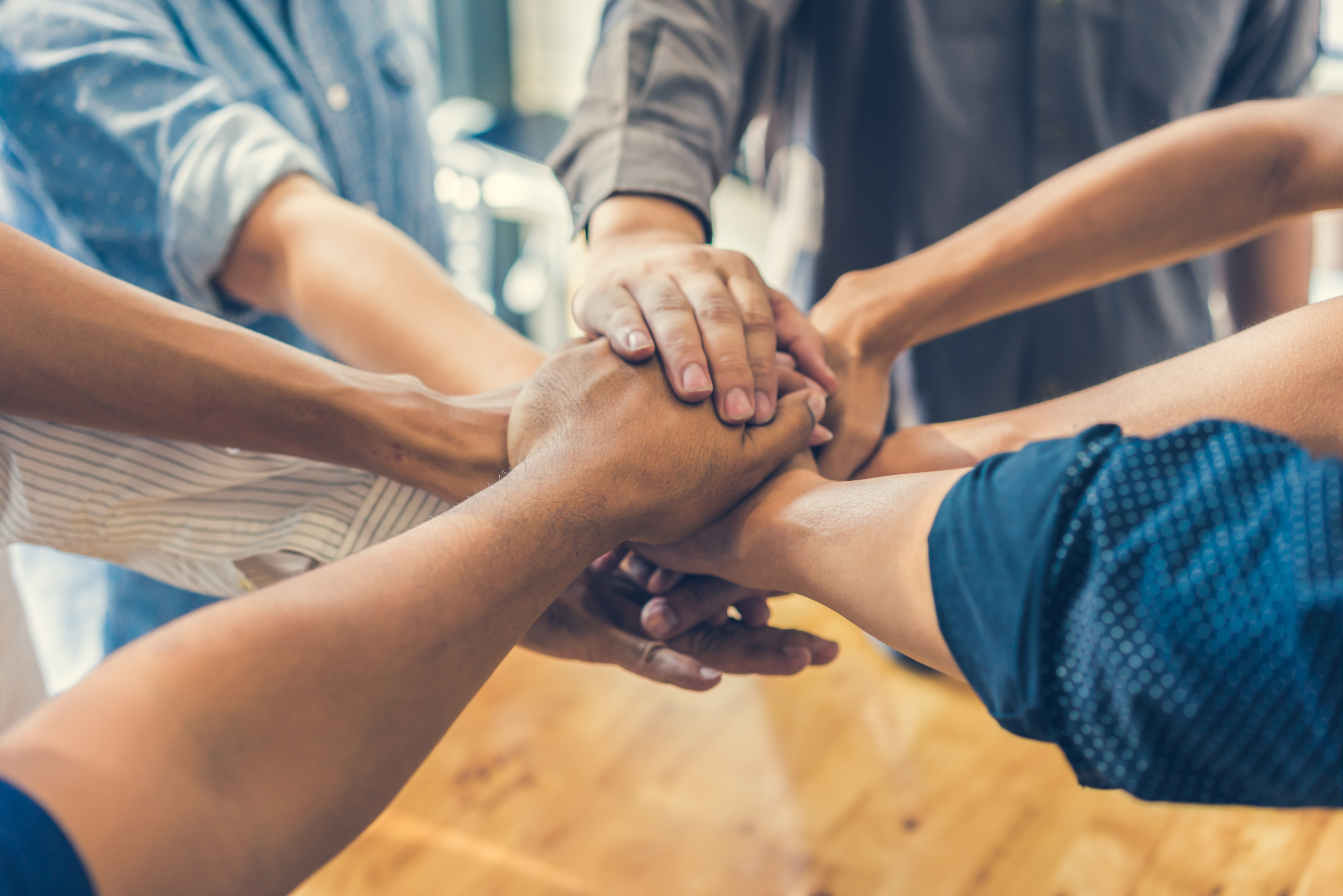 How to manage workers’ anxiety during coronavirus outbreak

Everyone knows the drill: Wash your hands. Sneeze into your elbow. Sanitize doorknobs, phones and other frequently touched surfaces.

Companies have inundated their employees with advice about how to avoid contracting and spreading coronavirus, though the disease continues to infect people and the death toll is rising.

There are other recommendations companies may want to share with employees: Take a walk. Read a book. Watch a movie. (Skip “Contagion,” the 2011 film about a deadly virus epidemic that’s become exceptionally popular on streaming sites.) And, perhaps most important, don’t constantly search the news for the latest information on the virus.

Workplace experts insist companies must pay attention to employees’ mental as well as physical health amid the virus outbreak. Unrelenting updates about the virus’s effects combined with uncertainty about the future are leading to anxiety and depression. Human resource executives report that some employees have expressed an inability to concentrate. They say they are getting calls from employees who are unnerved by colleagues’ sneezes and alarmed by co-workers’ trips to Asia.

Calls to employee assistance programs (EAPs) are up as much as 20 percent over the last few weeks, company executives said.

“All the media exposure is causing a panic and a feeling of hopelessness,” said Bert Alicea, executive vice president of EAP+Work/Life Services at Health Advocate, a Plymouth Meeting, Pa.-based provider of integrated benefits programs.

Alicea said that the EAP is getting about 1,200 calls a day—up from roughly 900 ordinarily. He said that about half those calling about the virus are calmed by phone conversations with a counselor, while the rest are given referrals for additional sessions.

Alicea said counselors don’t tell callers not to be concerned. Instead, they tell people to focus on what they can control. For example, they may recommend individuals do something they enjoy like calling a friend or exercising or at least turning off the news for a while.

There’s no point in telling people not to stress. About 55 percent of Americans worry about contracting the coronavirus this year, and 43 percent think that will happen in a few weeks. More than a third of Americans are worried the virus will kill them, while 46 percent are concerned a loved one will be a victim, according to Bospar, a San Francisco-based public relations agency that commissioned the survey released earlier this month.

In this tense atmosphere, employers must walk a fine line between keeping employees informed and not overloading them with news, experts said. “Overcommunicating can instigate panic,” said Barbara Repandis, chief human resource officer of Kelley Kronenberg, a law firm in Fort Lauderdale, Fla. “But you don’t want to go radio silent.”

Companies can’t dictate what employees read, though many are recommending checking only reputable sites like those published by the Centers for Disease Control (CDC) and the World Health Organization (WHO).

It’s critical for management and HR teams to remain calm and logical in their communications and interactions. “They are the mirror for employees,” said Richard A. Chaifetz, chairman and chief executive of ComPsych, a Chicago-based provider of EAPs. “People want a sense of support and leadership from their organizations.”

ComPsych has added webinars that help employees deal with the stress they feel as a result of the virus. Chaifetz adds that employers must not only give employees information about the virus but also about how the company is responding to the outbreak. They should communicate what will happen if the company must close entirely or in some of its locations. Policies on sick leave and working from home should be reiterated and, if applicable, any changes noted. For example, some companies that require a doctors’ note if employees are out more than three days are eliminating that rule for now.

“You must be proactive,” he said.

Anxiety was high in January at Universal Bank, a private, Chinese-owned institution based in West Covina, Calif. Most of the bank’s employees are of Chinese descent, and many had been home for the holidays, according to Pamela Goddard, vice president and human resource manager. The majority of the bank’s clients are also of Chinese descent.

“Fear set in,” Goddard said. She received calls from workers concerned about sneezing colleagues and had to remind them that numerous conditions—not just the virus—can cause such a reaction. Some worried they might have the virus because they’d been to China. Others feared the customers might be infected.

Goddard said the bank put out masks for both employees and customers, even though executives knew they weren’t effective in halting the virus’ transmission. “It helped with peace of mind,” she said.

Employees’ nerves calmed after the company sent them straightforward, easy-to-understand information about the virus gleaned from places like the CDC and WHO. Meetings were held so employees could ask questions. “We let them vent,” Goddard said. “I think they know we have their backs.”