When Does Disrespect Become Harassment? 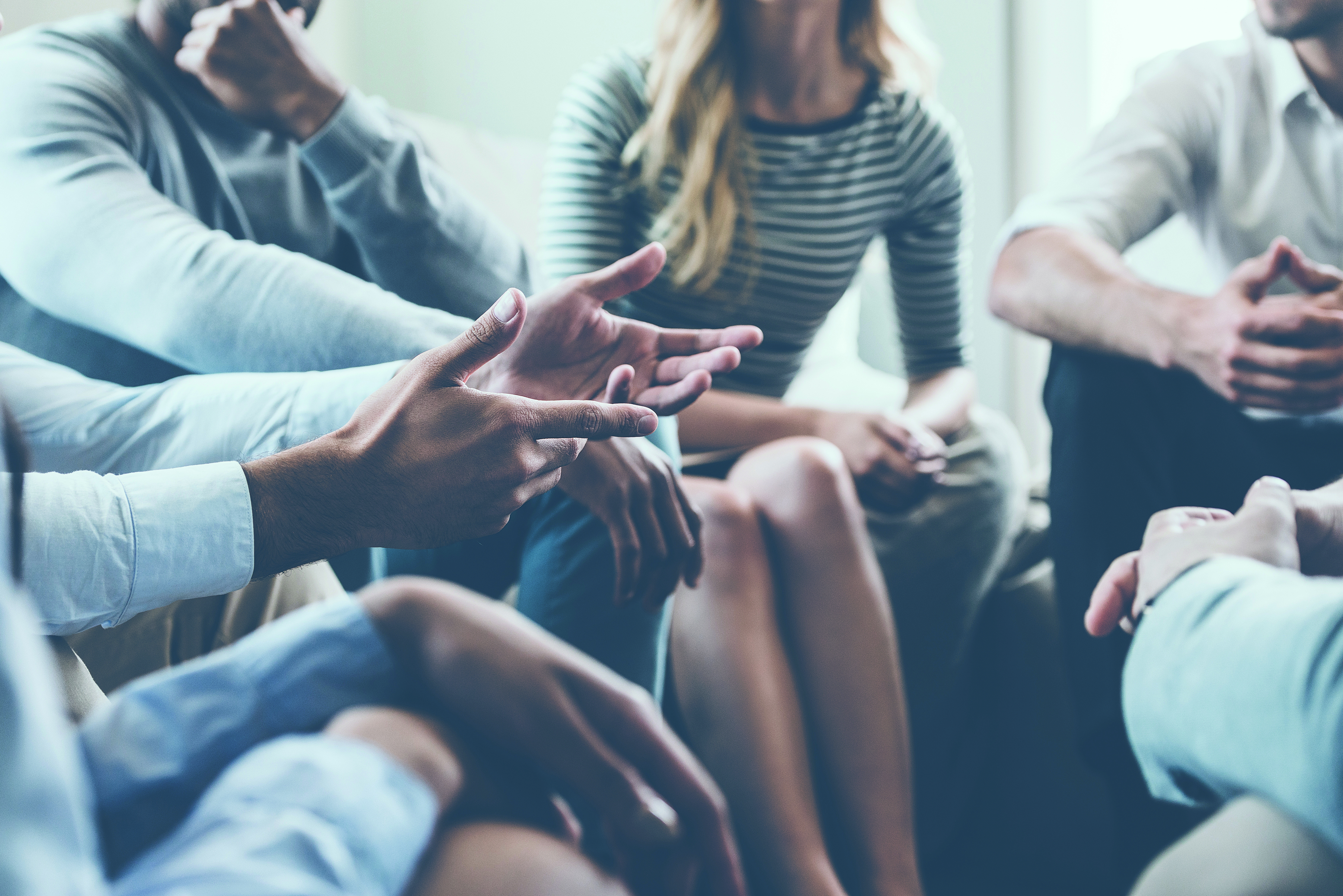 When Does Disrespect Become Harassment?

To promote a safe and respectful workplace, HR should take both seriously

There is no law against being a jerk—but that doesn’t mean employees waive their right to function in a respectful environment when they come to work every day.

“The line between disrespect and harassment is very thin,” said Matt Verdecchia, a senior trainer with Health Advocate’s EAP+Work/Life division, during a concurrent session at the SHRM 2017 Annual Conference & Exposition. “We need to be more sensitive to insensitivity.”

It’s up to HR professionals to build cultures of tolerance and kindness, because doing so is the best way to ensure that bad behavior doesn’t turn into illegal harassment, Verdecchia said. He spelled out the following differences between harassment and disrespectful behavior.

Harassment is unlawful conduct focused on “what” a person is, based on the protected factors laid out in Title VII of the Civil Rights Act of 1964, Verdecchia said. These include race, religion, national origin, sex, age, disability, military status and sexual orientation.

The classic example, in which a manager tells an employee that his or her job is contingent on engaging in sexual activity, is referred to as quid pro quo harassment. But the second form—wherein an employee is made to feel uncomfortable by another worker’s discriminatory behavior—can be difficult to distinguish from garden-variety disrespectfulness.

“Hostile work environment is far different and far more frequent [than quid pro quo],” Verdecchia said. He cited the example of someone telling a racist joke within earshot of another employee. “Where’s the line? Is it reasonable that someone could think that type of behavior could have an impact on somebody’s ability to do their job?”

To meet the legal requirement for harassment, the conduct must be both unwelcome (and the offender must be made aware that it is unwelcome) and pervasive, Verdecchia noted.

“Most one-time incidents do not constitute harassment,” he said. For example, one employee telling another that she is “hotter than Atlanta asphalt in July” is not necessarily harassment—if the offender makes no additional remarks after being told the comment was inappropriate.

Other important facts about harassment:

Verdecchia defined disrespectful behavior as a lack of consideration or regard for co-workers, including their privacy, physical space, belongings, viewpoints and philosophies. It can become bullying when people pick on particular individuals. “Bullies usually have very specific targets,” he said.

Examples of disrespect include malicious gossip, threats or intimidation, giving people the silent treatment, and the unwelcome use of profanity.

While not unlawful, disrespect saps employee morale and is typically the first step toward harassment and possibly even workplace violence. “If you want a safer work environment, start promoting a more respectful work environment,” Verdecchia said. “The two are connected.”

That’s why HR should have clear policies and procedures spelling out the disciplinary actions that will result from behaving badly—and work with managers to ensure they are enforced.

“Behavior doesn’t change without consequences or incentives,” he said. “An ant doesn’t leave a picnic.”