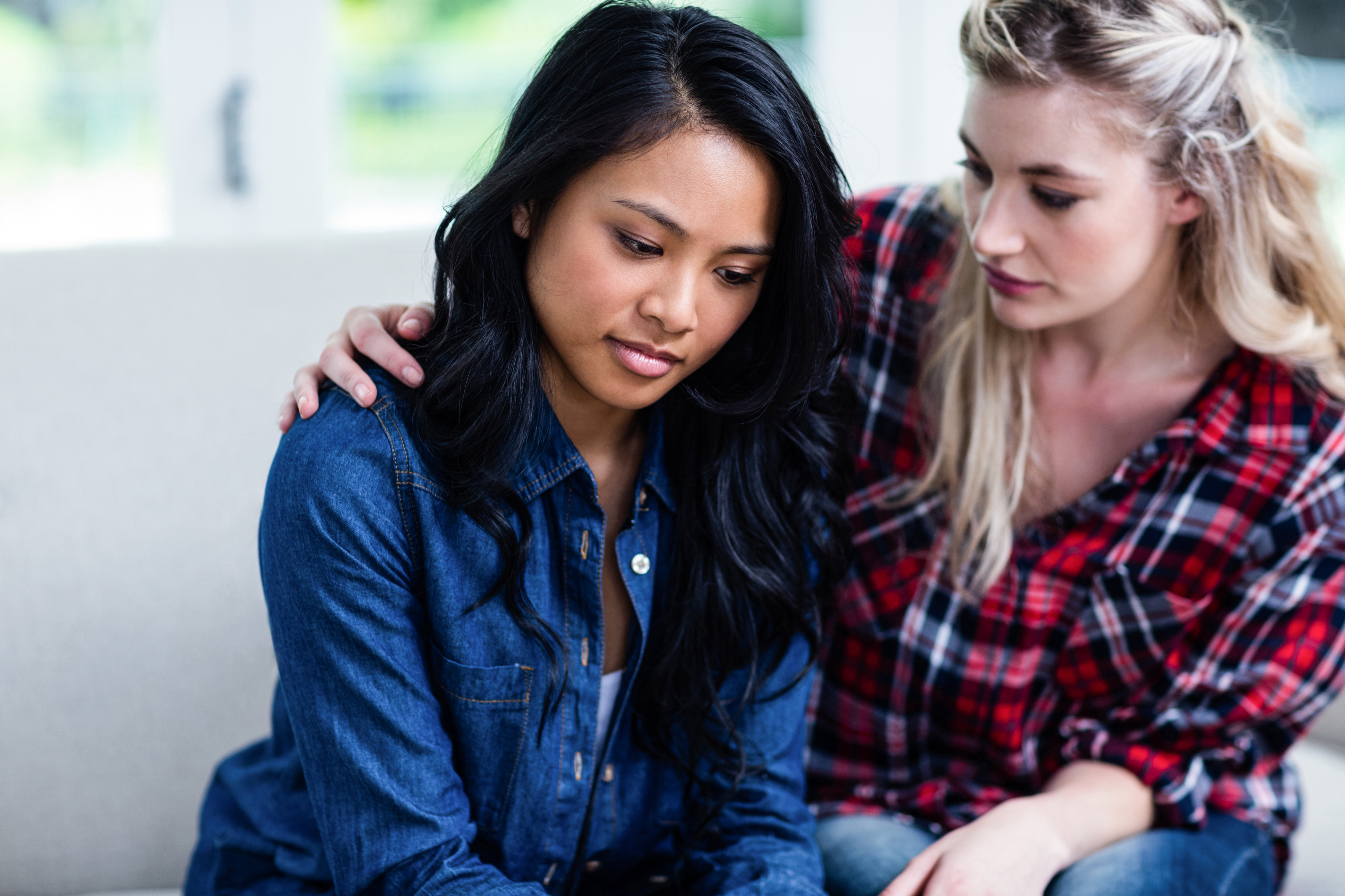 At the recent #SHRM2018, I attended a session entitled “Addressing Prescription Overuse in the Workplace,” given by Norbert J. Alicea, Executive Vice President with Health Advocate’s EAP+Work/Life Services, and Raffi Terzian, the Senior Vice President of Clinical Operations and Senior Medical Director at Health Advocate. Their session addressed the astounding and alarming impact that addiction has on the workplace.

Much of the session was eye-opening and deeply concerning. Perhaps one of the most powerful things that Alicea said was that “People lose their family 5 years before they lose their job, it’s the last thing to go.” Addicts on average experienced destruction because of their addiction for at least 5 years before their addiction cost them their jobs. That’s 5 years that an addict would, at the very least, be underperforming at work and, at worse, be destructive to his or her organization.

I can’t think of a better way to characterize how important it can be to address addiction in the workplace.

The session covered a wealth of facts and figures. Here are a few that were presented, all about 2016:

While opioid deaths and new opioid addictions grow every year, and while organizations lose resources and productivity, employees who are abusing drugs continue to work. The numbers above are just a tiny slice of the true impact of opioid and prescription drug use and abuse. But how do they specifically influence the individual workplace?

Alicea and Terzian explained that, according to the National Safety Council, employees who abuse drugs are 2–5 times more likely to:

Those costs add up very quickly with just one employee struggling with substance abuse at work and even faster if there are multiple abusers.

Addiction Is a Disease

Terzian introduced the session by saying, “We have to view opioid use through the lens of addiction. It’s not a moral failing, it’s a brain disease.” Both presenters repeated this statement many times because it’s that important. Alicea elaborated, “I’ve never run into the person who wants to be an addict in 25 years.”

The image of a hooded figure slumped in an alleyway with a needle in his or her arm does not represent the clear majority of prescription drug abusers. Most are now, or were, like everyday people, with families, lives, and careers. The difference? They have a powerful addiction, and without help, they will succumb to it.

The Red Flags of Addiction

If employers are to help, they need to be able to identify the warning signs of a drug abuser. Alicea exclaimed, “I’d bet every person in this room, in this conference, across the states, knows someone with a substance abuse problem. We all know at least one person. But if I asked that question, we won’t see a lot of hands go up. That’s the power of denial.” The presenters also mentioned that drug abusers’ fellow employees know about substance abuse problems long before the employers do. How? Because the warning signs are visible to those who know them best.

The more of the following red flags that an employee exhibits, the “greater the probability of an issue,” said Alicea.

Monday and Friday absenteeism—Users who have kept it together for the workweek might be hurting to use their drug of choice unimpeded or be spent from using over the weekend.

Absenteeism the day after payday—These habits are expensive. Payday might be the only time a user can afford to purchase his or her drugs.

General tardiness and/or absenteeism—Especially opioids can drain users of energy and make it difficult for them to come to work on time, or at all.

Poor quality of work and/or poor quantity of work—If a user can’t use at work, he or she might be experiencing the beginning of withdrawal. If he or she can use at work, the effects of the drugs have an equally distracting effect. Either way, his or her work will be affected.

Theft—The power of addiction leads many to make choices that you or I would never consider, especially if they are struggling to pay for their habit. Stealing equipment and other goods and money from work can help fund their addiction.

If drug abusers’ fellow workers know about their cohorts’ drug problems, “they are looking to see what HR or a manager is doing about this problem,” says Alicea. By not addressing the problem, what message is the company sending to its drug-abusing employees, never mind its loyal and clean employees?

Drug Abusers Know Where to Apply

Alicea said, “people who use drugs and alcohol know exactly where to go and apply for a job. They know.” What does that mean for employers that don’t drug-test new employees? It means a high probability that the workplace will experience continuous problems from drug-abusing employees. After the session, I asked Alicea and Terzian about that phenomena. They related to me a few examples of organizations that, for various reasons, wanted to avoid preemployment drug tests. “And they wonder why they constantly have problems,” said Alicea.

What Can You Do?

Once an employer realizes that employees who abuse opioids and other prescription and illegal drugs need help, it can begin to find a way to administer that help.

“A lot of companies had zero-tolerance policies. A lot of them are doing away with it, and I’m all in favor of a second chance,” said Alicea. He explained, “If you have an employee who worked for you for 10 years and they are relatively good, and they end up testing positive, and you terminate them—you don’t know if the new person has a problem, too, and you lose all of that knowledge.”

Alicea said the best way to help is to offer employees a one-time chance to get clean through a program (and prove it after the program is over) or be fired. Work, he said, represents a critical part of many people’s identity. Remember, by the time they are potentially losing their jobs, many drug abusers have already pushed their friends and family out of their lives. Their work identity might be all they have left. And that can be a powerful motivator, says Alicea. That makes them decent candidates for rehabilitation.=

Alicea said, “by threatening the job, the core values of a person, that person has a high probability of success in making the change provided that it’s monitored.” He focused heavily on the value of monitoring and reinforced it when we talked after the session. He said, “the success rate in treatment today is really, really low. But if you have someone monitoring that person for 90-120 days after the treatment, the rate is really, really high.” The reason is that they know that if they don’t follow through with aftercare, they will lose their job—their core personality—and that’s too much.

This topic is incredibly complicated; the research is far from complete; and even with treatment, drug abusers have very real challenges ahead. If you deal with substance abusers at your organization—and it’s just a matter of time before you do—it behooves you to explore how you can help those people.