Got Hefty Medical Bills? Try Negotiating to Get Them Reduced 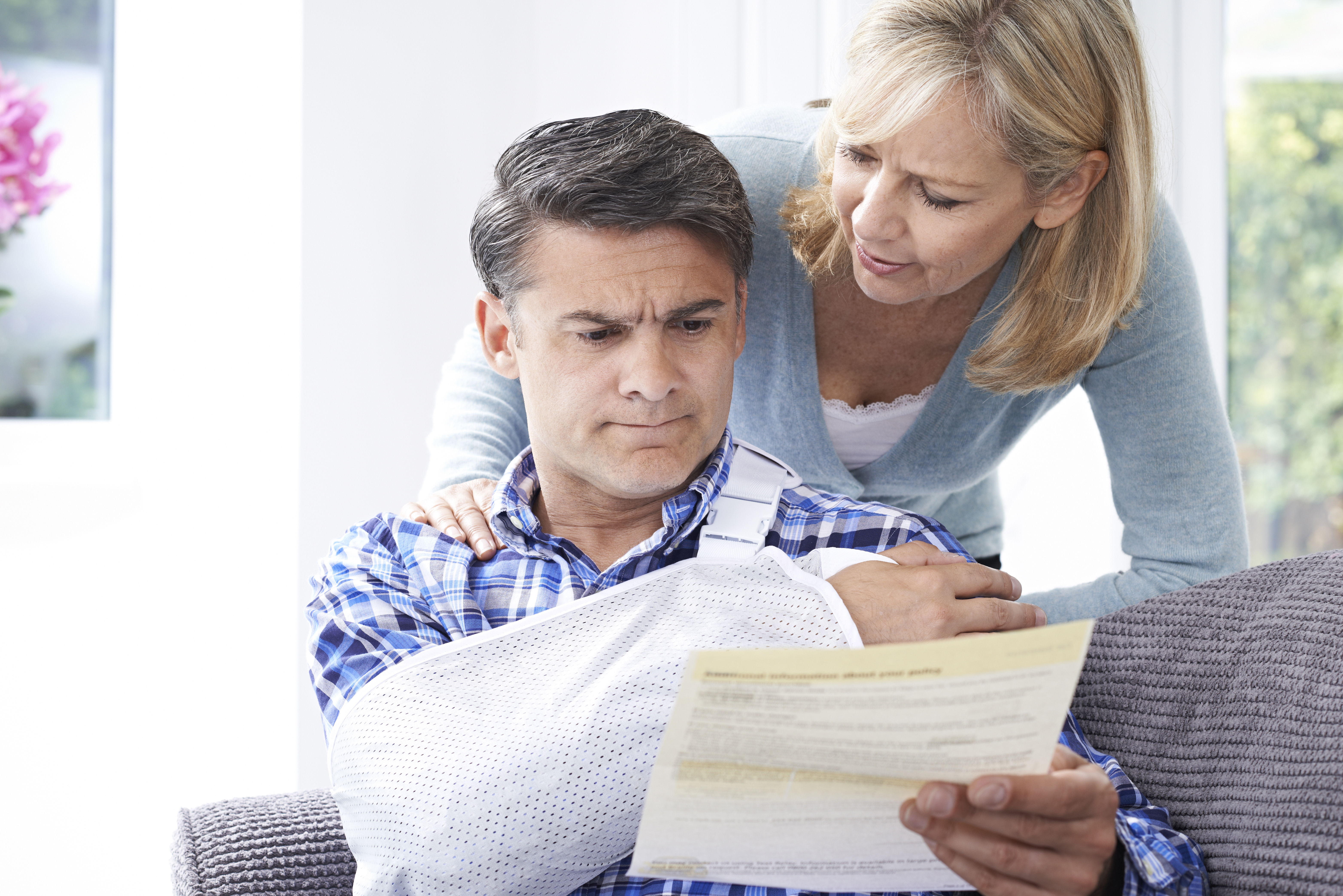 Got Hefty Medical Bills? Try Negotiating to Get Them Reduced

You may be able to lower the amount you owe significantly

Many consumers facing a big medical bill don’t consider one possible remedy: negotiating a lower price. Insurance companies pay nowhere near posted rates, so why should you?

Many Americans already struggle to pay their medical expenses. A full 20 percent of working-age adults with health insurance report having problems, according to a Kaiser Family Foundation/New York Times survey. Among the uninsured, more than half do.

So if you’re already having difficulty, it can be especially daunting if you’re on the hook for a huge medical bill because of a high deductible, an out-of-network charge, a procedure that isn’t covered, or being uninsured.

If you know your insurance won’t cover a procedure, it’s best to negotiate the price beforehand. “You can discuss it before you go in,” says Adria Gross, a medical billing advocate and CEO of MedWise Insurance Advocacy. “What the fee is going to be and if you can bring it down.”

If your doctor can’t reduce the price, you might want to reconsider the procedure or have the doctor suggest alternatives that are cheaper or that are covered by insurance.

But if it’s a medical necessity, or an emergency, you may end up having to negotiate after the bill arrives. It may feel odd to bargain with a hospital or doctor, but doing so could reduce what you owe by up to 50 percent.

“The first step that most people don’t take is to ask,” says John Jackson, executive director of CareCounsel, an outfit that provides health advocacy services through employer-sponsored health plans.

How do you go about doing that?

The billing office is a good place to start, but don’t expect the person who picks up the phone to cut a deal. “The first response will be no, I can’t do anything,” says Abbie Leibowitz, chief medical officer of Health Advocate, an advocacy and health assistance company. “You have to be persistent. Figure out who in the organization has the authority.”

Keep asking for the manager of the person you’re talking to—even if that takes you all the way up to the chief financial officer, Gross says. Then use these tips to help you:

Frame your request around your ability to pay. This may work if you’re in a health plan that comes with a high deductible, as a growing number are, or if you’re uninsured. “If you owe $10,000 and you’re telling me that it’s going to be impossible for you to pay, then I’m more likely to negotiate—to make sure I get paid at all,” Jackson says. Just be prepared to provide documentation showing that you really don’t have the money.

Talk about wanting to pay a fair price. Medical pricing is a system built on discounts: No insurance company would ever pay sticker price, yet that’s what’s on the bill you receive. Pricing transparency websites such as Healthcare Bluebook can give you an idea of what health plans actually pay medical providers, often a fraction of the amount charged. “You should not feel guilty about asking for a fair and reasonable price,” says Pat Palmer, president and founder of Medical Billing Advocates of America. “When there is a 50 percent or 100 percent markup, that’s not fair and reasonable.”

Research the prices insurers pay. One strong case for getting a discount after the fact is if you are billed for the services of an out-of-network provider you didn’t agree to see, like when an in-network hospital uses an out-of-network anesthesiologist in the operating room. In fact, many states are working to pass laws to reduce patients’ liability in such situations. The best negotiating tactic there is to ask to be charged what your insurance company would have paid for an in-network provider.

Offer to pay the balance in full. More generally, a good move (if you can afford it) is to offer to immediately pay off the balance of the bill. Medical providers get stiffed for about 20 percent of what they bill individuals, says Leibowitz, so there’s an incentive for them to take less money if getting paid is a sure thing. Medical advocates find that they can often get a 15 percent to 20 percent “prompt pay” discount.

Turn to a medical billing advocate. Last, if you can’t get far on your own, a medical billing advocate can help. Employers sometimes offer access to advocates as a benefit, so check on that first. Hiring an advocate on your own can be expensive—some take a flat fee and others charge a percentage of the money they save you (25 percent is typical). Just make sure to thoroughly investigate the qualifications of an advocate ahead of time. With so many Americans struggling to pay their medical bills, there are a lot of people out there who are quick to say they can help.